What has been one of the most defining ministry moments in your life?

There are so many!

Having the honor of baptizing my son on Father’s Day in 2010 was one.

Another was hosting an Easter Egg drop from a helicopter in 2011 on Saturday and having a Community Easter Service in our local high school’s gym the following Sunday. This weekend is something that still sticks out as unreal! We planned on having about 2000 in attendance on Saturday, and over 5000 showed up! On Sunday, more than 1500 attended the Easter Service in the gym, with 125 people accepting Jesus! And to top it all off, the event made The Tonight Show with Jay Leno!

As a church that is now over ten years old, it is tough to narrow it down to just one story. However, if I had to give one defining moment of all, in reference to us starting our church, it would be in 2005.

We moved to the coast in 2005 with a dream to plant a life-giving church and had acquired facilities that were condemned on nothing but a promise. We were blessed enough previously in Real Estate and banking to not need any money for salary. In May of 2005, I felt the Holy Spirit’s urging to get insurance on our condemned facilities. My wife and I wrote the year’s premium check for $6500 to cover our facilities in case of a hurricane. Again, we didn’t have any money in the ministry; I just knew we were supposed to do this! In August of 2005, Hurricane Katrina came ashore and all but demolished our facilities with wind and flood damage. To sum it up, we received close to $2 million for renovations, which also served as our launch money! I called Pastor Billy Hornsby to inquire about ARC as I had heard about ARC through Church of The Highlands. It took us a few years to get to where we were ready to launch, but in March of 2009, we officially launched as Oasis Church with over 500 in attendance. The church has grown to over 2000 in membership with a weekend attendance around 1200-1500. Pastor Billy encouraged me with the vision and iterated how he believed in me and the dream of our church, and that was lifeblood to continue in the pursuit of building the dream on the Mississippi Gulf Coast.

In 2008, I attended a conference in Dallas, TX, where Jentezen Franklin was speaking, and he called me out in the green room with a prophetic word to “plant where we have been placed, and The Lord will bless the efforts of our labor.” This was less than a year before we officially launched! In that same time frame, I had an offer to become the Sr. Pastor of a church with already over 3000 people in Indiana. But we knew the passion we felt about the Gulf Coast.

Before we moved to the Gulf Coast, we lived in Oxford, AL, and I ran for mayor of that city against a 24-year incumbent who was atheist. I lost the election, but the next day was able to meet with the mayor, who was in his 70s at the time, and lead him to Jesus! That was when I knew beyond a shadow of a doubt that I wanted to reach people for Jesus the rest of my life!

What is your church known for in your community?

Collective Church is known on the Mississippi Gulf Coast as a multi-cultural, diverse church with a heart of servitude. Our vision and mission are to love God, love people, and take action. We attempt to show the love of Jesus by empowering people to take action in their faith every day through serving others.

We host many community events on our campus and even host some city-wide and city-sponsored events in Pascagoula. 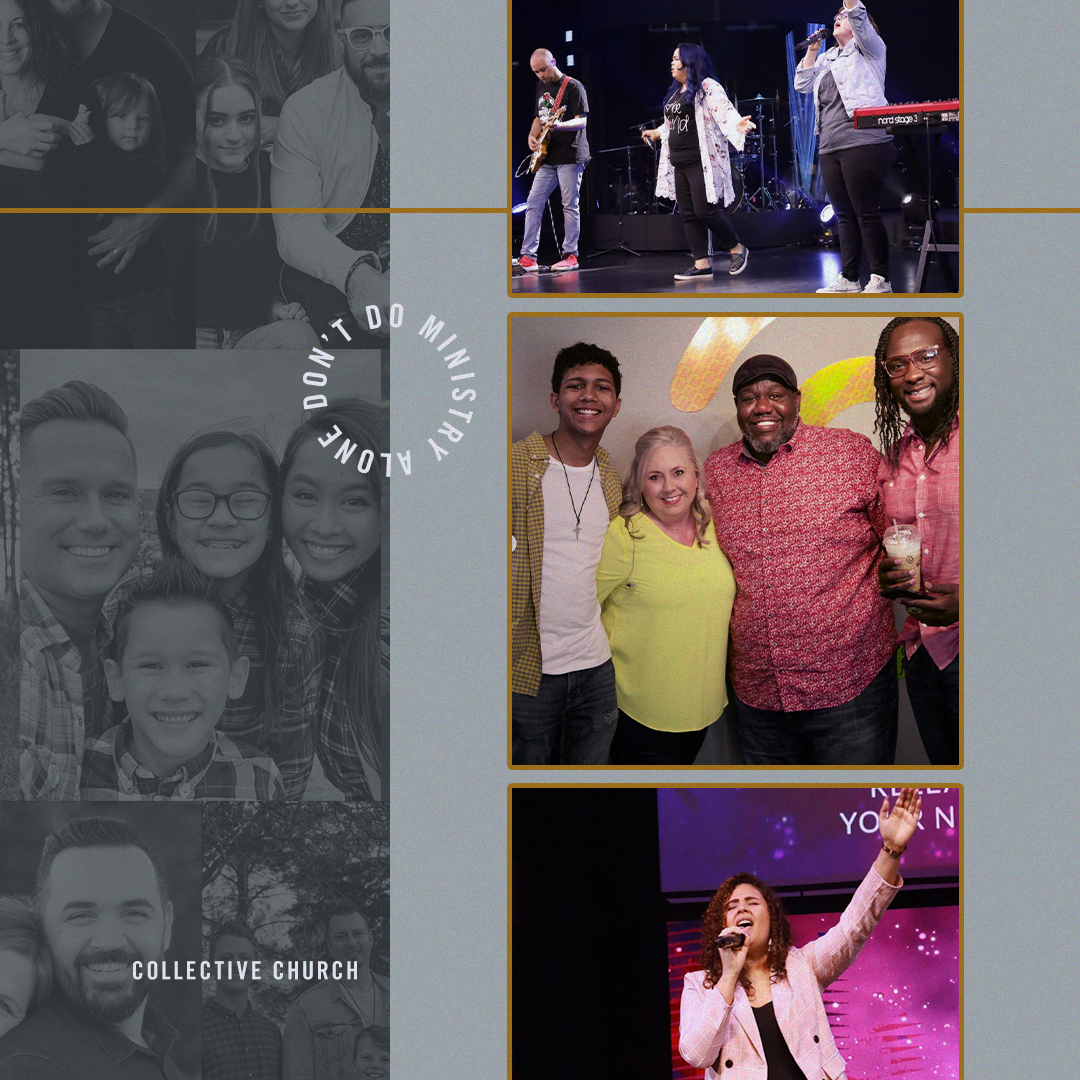 Choose one word to describe the story of your life or your church. Why?

Favored. Out of all the chaos, confusion, destruction, and the vision to reach people from every walk of life, it has been challenging most times in the funding process due to reaching many low-income and poverty-laden people. However, it’s amazing to see the Holy Spirit and the hand of God move with such favor in providing all that is needed to be effective in reaching people for Him.

The supernatural provision and encouragement have been nothing less than amazing.

Is there anything else you want to share with us about your journey in ministry or where your church is today?

We are at a new season where we’ve just completed ten years of ministry existence, and we have seen a little bit of a plateau state in numeric growth. However, people are still getting saved every week!

We are in a season of focused spiritual growth as a family as we unite together in moving forward with the vision the Lord has given.

There are challenges, and there have been numerous frustrations in the last couple of years, but I know and feel that the best is still yet to come.

Thank you, ARC. We wouldn’t be here without you.

Join us for ARC Conference this October, as we celebrate the stories that have made the past 20 years of ARC so special, and look forward to the many more yet to be told. ⁣⁣⁣Visit arcconference.com to register.

Your story is our story. We want to hear from you! Visit arcchurches.com/shareyourstory to share what God has done in you and your local church. 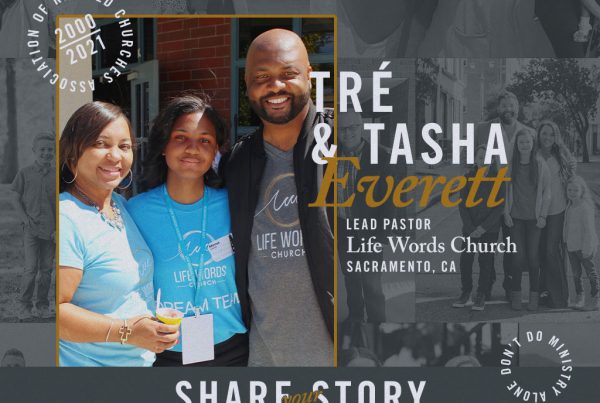 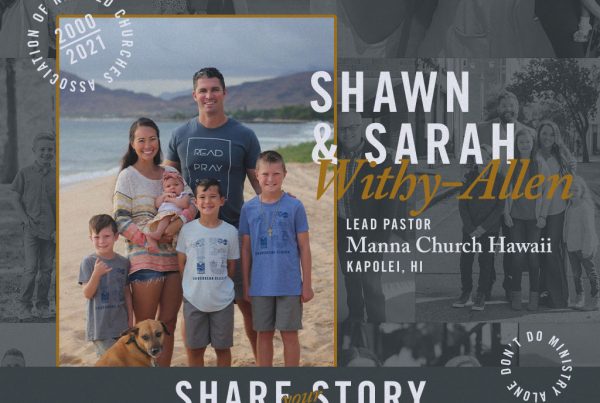