What has been one of the most defining ministry moments in your life?

A couple of months into our church’s launch, our only drummer wanted to take the next step with his girlfriend and get serious about their future together. The problem was, she grew up in a very traditional church background and had a hard time connecting with God in our worship experience. We had always said that if we put God’s people first, God will make sure we have the people we need. This was our first true test as a church.

The drummer was a close friend of mine and my family’s and had been with us since day 1 of pre-launch (and he was a medical doctor who tithed!), but I told him that if he thought his girl could potentially be his wife, they needed to worship God together. I encouraged him to attend weekly at her church to make sure he could connect with God in that more traditional environment. He said, “who’s going to play drums?” I said, “the drums aren’t as important as the health of your relationship. God will take care of it.” Even though our worship leader wasn’t too fired up, we could tell this was a huge burden lifted off our friend’s shoulders. The next Sunday, which was the last Sunday for our drummer, a guest came with a friend, and he showed up early to watch rehearsals. He was particularly drawn to the drums, and when our worship leader met him, the guest said he’d been dying to play the drums but didn’t have a place to play since he’d recently moved to the island. He said he could start next week and play every Sunday!

Fast forward two years – my wife and I ran into our original drummer and his now-wife recently at the beach, and they are doing great. The drummer who took over for him still plays every Sunday he’s in town. His involvement on our worship team has taken his relationship with God to a whole new level and carried him through some difficult and unexpected family issues.

Every time we’re tempted to choose ministry success over the well-being of an individual, we refer back to this story. It was God’s way of telling us, “It’s My job to build the Church; it’s your job to develop the people.” We have done our best to heed God’s instruction, and He has never failed to come through on His end. 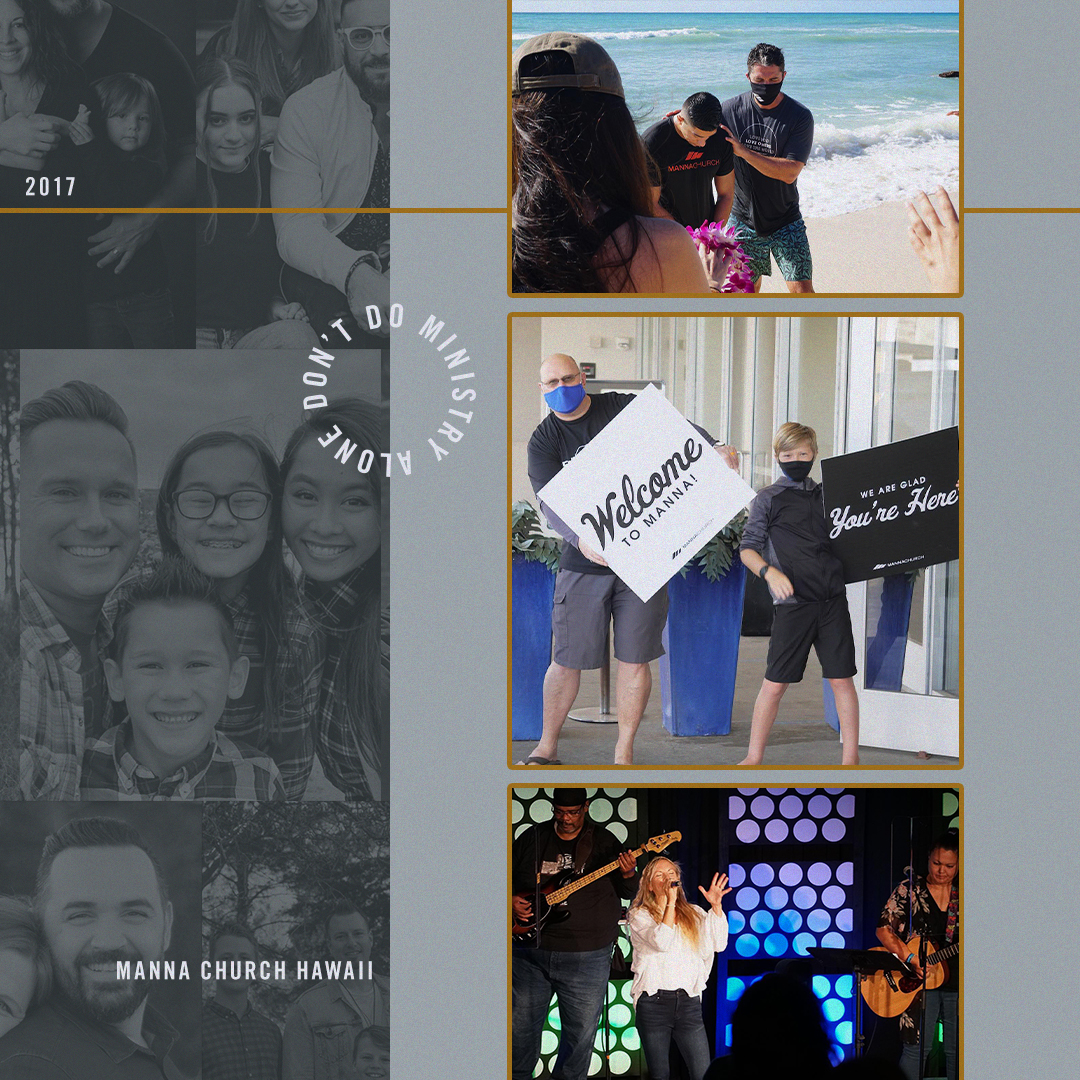 What is your church known for in your community?

We are known as the “Millenial Church” and for our commitment to outreach in the community. Oh, and apparently, we’re the only church that sends out mass mailers.

Choose one word to describe the story of your life or your church. Why?

We are committed to the process of discipleship. This is a marathon, not a sprint, so we embrace the weekly grind and focus on doing the little things well. We’re not interested in attracting a crowd; we’re interested in releasing a movement of disciples throughout the Hawaiian Islands. And that can only by remaining steady one step at a time.

Is there anything else you want to share with us about your journey in ministry or where your church is today?

We are super grateful for ARC! We don’t know where we’d be without the training, support, and relationships that have come through ARC. We are the first and currently only ARC church plant in Hawaii, which made things a little difficult at first. Other pastors questioned our process, why we insisted on launching “big,” why we had to raise so much money, etc. We were careful to remain friendly and respectful while not allowing ourselves to get discouraged or swayed from the ARC model. Now, a few years later, we have a lot of the healthier churches in Hawaii asking us about the ARC model and attending ARC conferences because they’ve seen the fruit. We have built solid relationships with them, and we learn and grow together.

Join us for ARC Conference this October, as we celebrate the stories that have made the past 20 years of ARC so special, and look forward to the many more yet to be told. ⁣⁣⁣Visit arcconference.com to register.

Your story is our story. We want to hear from you! Visit arcchurches.com/shareyourstory to share what God has done in you and your local church. 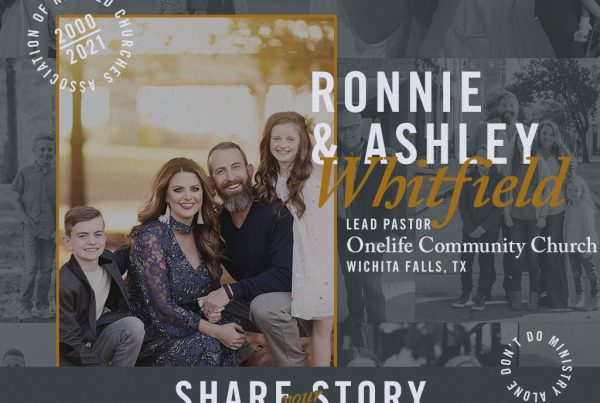 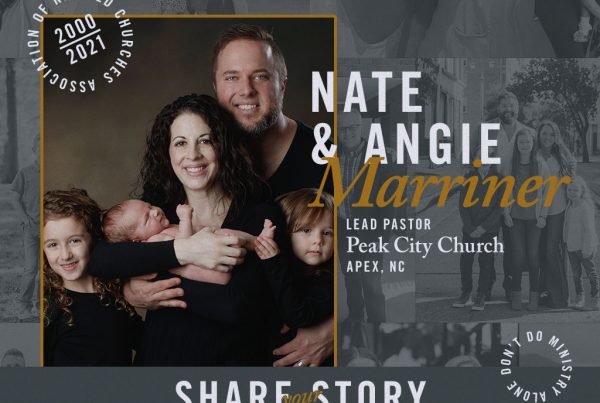