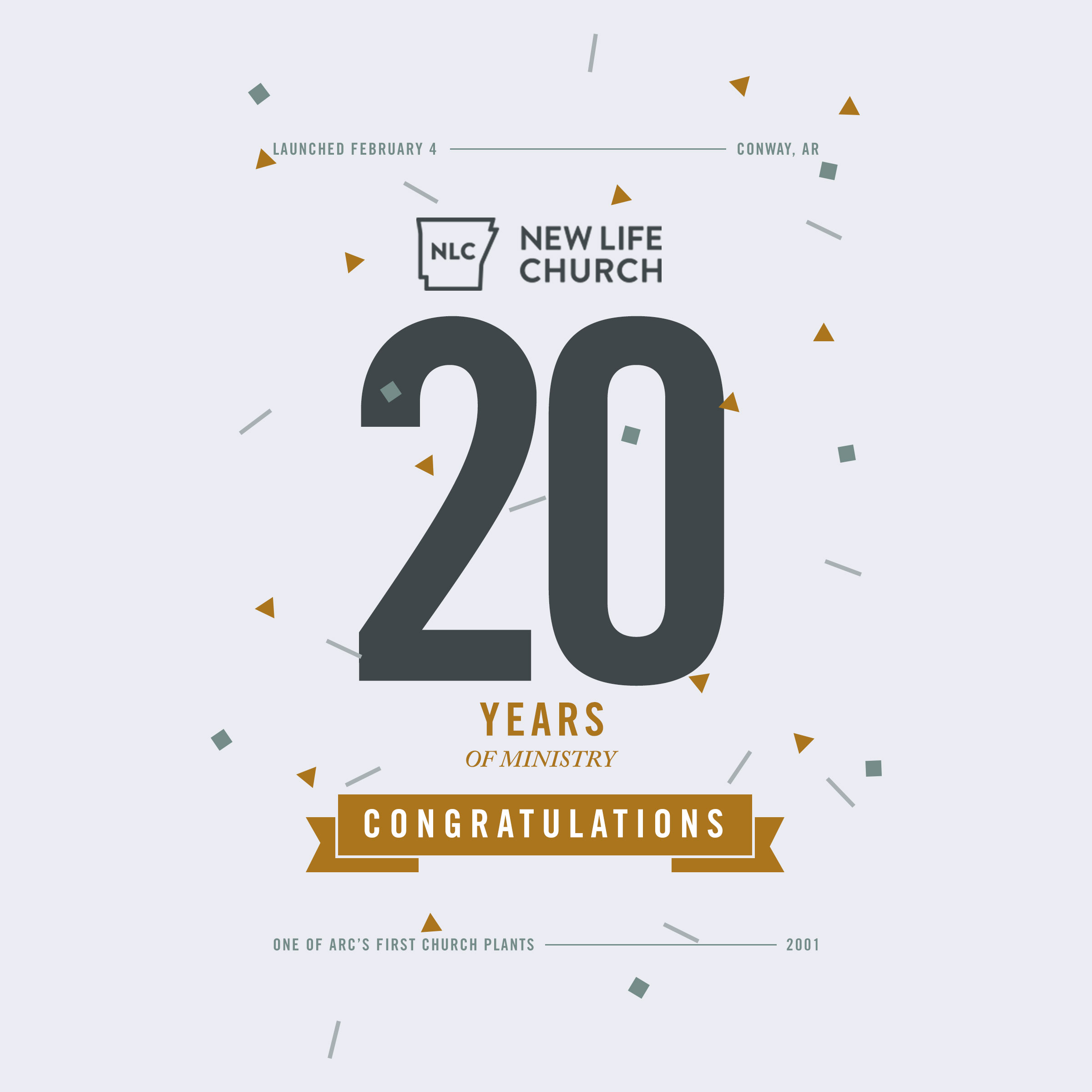 God gave Rick and Michelle Bezet the desire to plant a church. They had ideas but didn’t know how they were going to make it happen. In 2000, there was no ARC, but they had relationships. Billy Hornsby, who was on staff with Rick at Bethany World Prayer Center in Baton Rouge, Louisiana connected him with Greg Surratt, Pastor of Seacoast Church in Mount Pleasant, South Carolina. 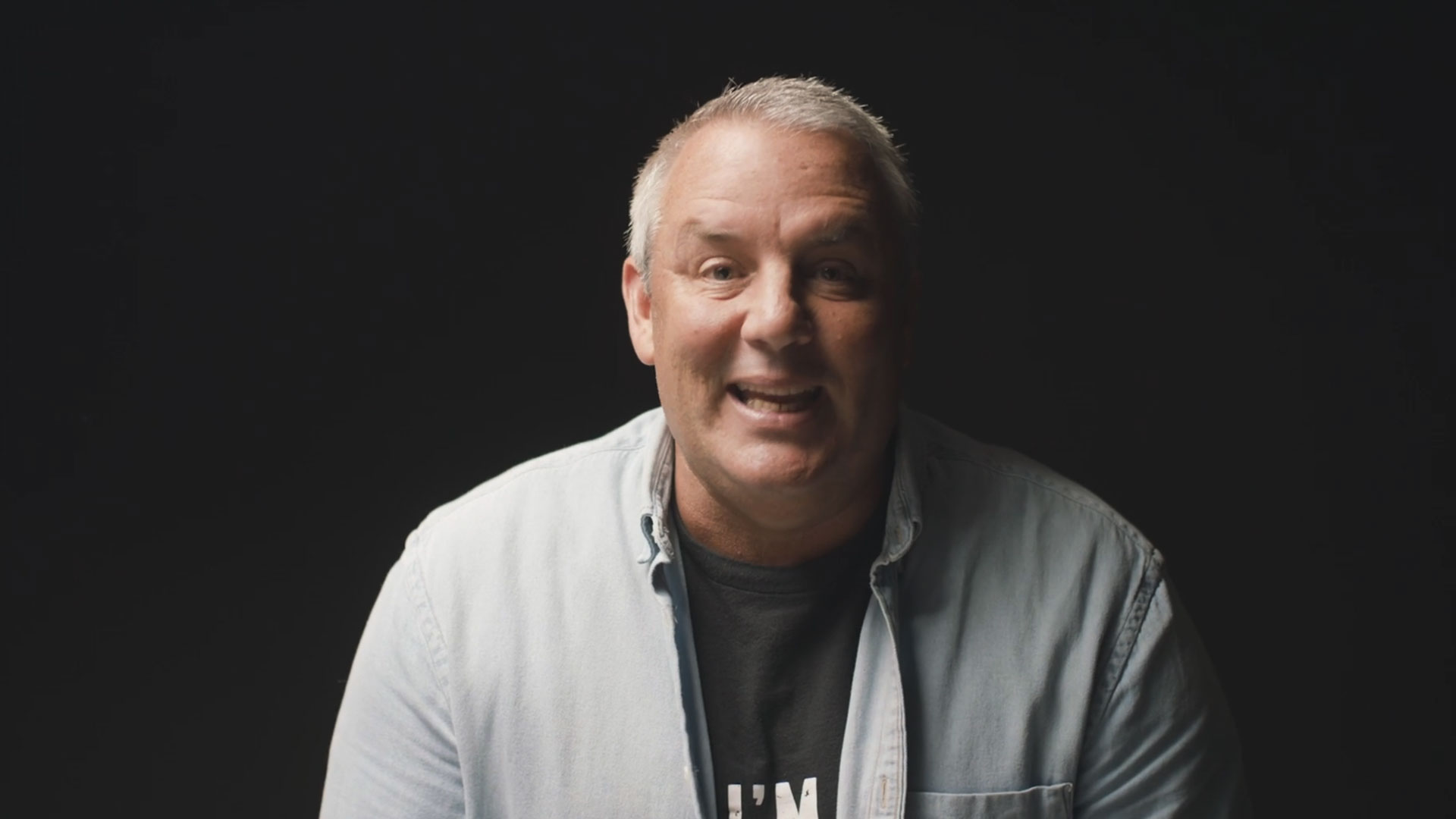 Greg had a vision to plant thousands of life-giving churches around the world. He offered Rick and Chris Hodges, who was also getting ready to plant a church, each $25,000 to fund their church plants, plus the extra monthly support they needed during their first year. This funding served as a safety net to boost their confidence in planting their local church. As their churches got on their feet financially, Greg asked them to invest the same amount they had received into other churches.

On February 4, 2001, New Life held its first service in an old car dealership in downtown Conway, Arkansas, and became one of ARC’s first two church plants. Chris and Tammy Hodges launched Church of Highlands in Birmingham, Alabama, on the same day. Rick Bezet, Greg Surratt, Billy Hornsby, Scott Hornsby, Dino, Rizzo, and Chris Hodges became the founding members of ARC and continue to help support more than 925 church plants across the nation and the world today. 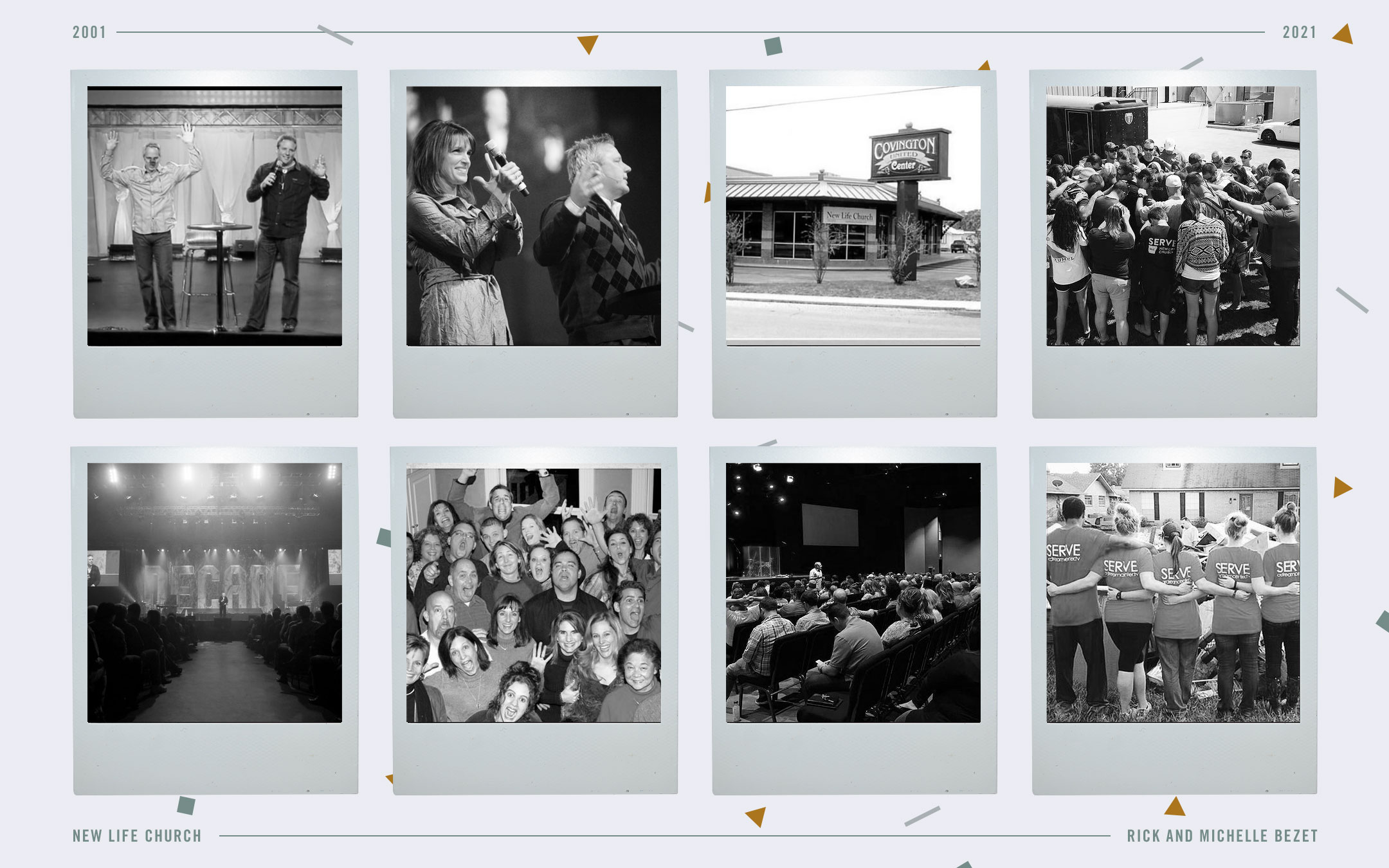 New Life has grown far beyond what they could have imagined. As New Life grew, so did a desire to practically help and show the love of Jesus to the people in their communities and our world. The Arkansas Dream Center began in Little Rock, serving the people’s needs through after-school programs, food outreaches, and family support. The ARDC has grown to include multiple locations, serving the people in those cities.

Rick and Michelle are passionate about raising up the next generation of leaders. With a dream to equip students to know the Word, New Life partnered with Ouachita Baptist University in 2014 to launch a two-year Associate of Arts degree program named OBU at NLC. In 2019, New Life transitioned the program to NLC College and is on progress to offer four-year bachelor’s degrees from Arkansas Baptist College on-location at the NLC Conway and online. Also, New Life began The School of Ministry in 2016 to build up individuals in biblical foundations and theology and teach individuals to lead in all areas of ministry.

While the vision of New Life may expand, their values will stay the same. Their mission will always be to bring people into God’s Kingdom and see the name of Jesus made famous throughout Arkansas and the world. 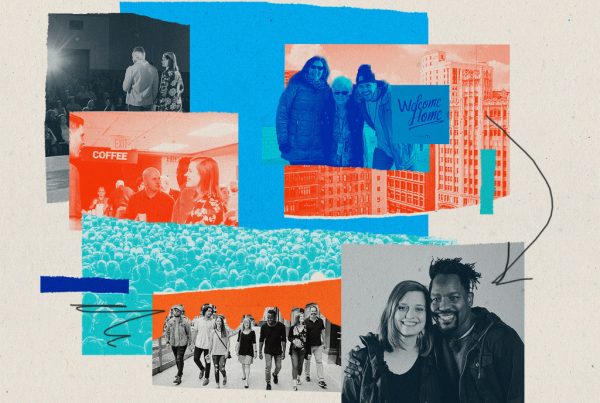 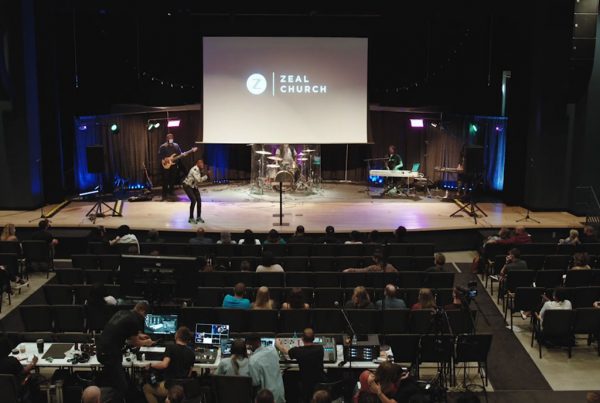 Zeal For Your House