Our church law attorneys at Anchor Legal Group, PLLC leverage their corporate and ministerial experience to help pastors and leaders of nonprofits in all 50 states understand their rights and apply best practices to operate their organizations confidently and effectively. Anchor Legal Group, PLLC is different than other law firms and online services because we offer clients much more than a package of off-the-shelf documents. Our attorneys form long-lasting relationships with churches and ministries, remaining on-call to provide professional legal counsel throughout the life of each organization as it grows and changes. Our team includes an ordained pastor and attorneys with corporate experience. We serve as corporate counsel for denominations with thousands of churches. We have also helped churches of all sizes in a wide range of legal matters.

Special Resources for the ARC Family

How Can I Protect My Church’s Assets?

Handling your church’s finances can be difficult and unique challenges may arise. There are many churches that have lost valuable assets because they did not have the right legal protection or the correct people handling their accounts. Dishonesty and fraud are two common occurrences that happen within the finances of all organizations, including churches. Churches often have limited resources and less staff than other organizations, which makes fraud harder to catch right away. This puts a church in a vulnerable state and their assets at risk.

The Business of Church: The Concise Business Handbook for Pastors

PASTORS, YOU NEED THIS BOOK! Studies have shown that most pastors enter the ministry to “help people” and “preach the Word of God”, yet 80-90% of their time spent in the ministry has nothing to do with either of these noble desires! Most of your time as a pastor is spent managing the business of church!

Do you ever feel like you’re leading your organization through the middle of a war zone? As President of Middle East Television, Stephen Lentz had to wear a flak jacket to work. His driver had an AK-47 between them in the armored car they used to drive him to work. He had 72 employees of which 32 were Shiite Muslim guards, armed with machine guns, grenades, pistols, knives, and dogs. Through this experience, he discovered how to defend and advance his organization in the midst of a war zone. 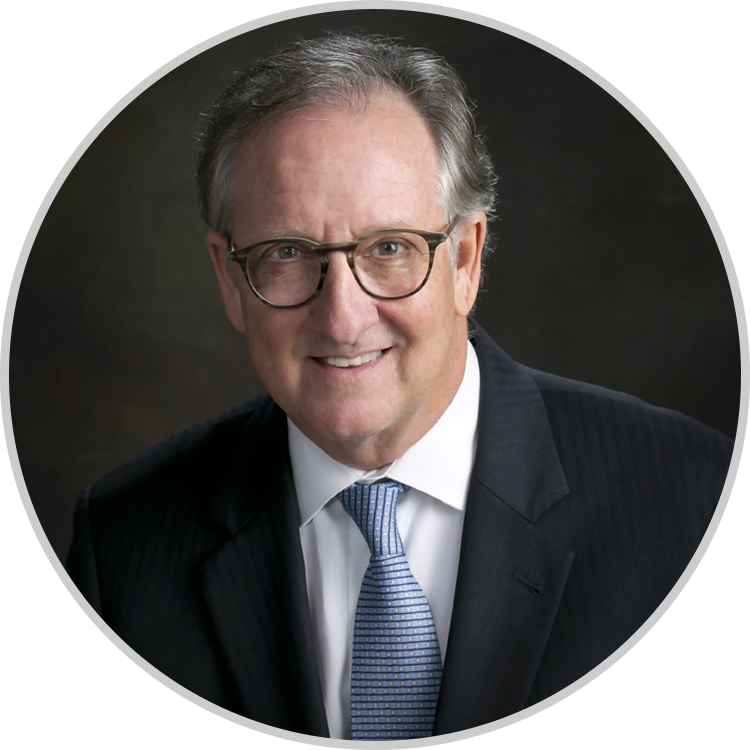 Prior to joining Anchor Legal Group, Steve guided his former firm Lentz Law Group, which he founded, to become a boutique business and estate planning practice, serving clients in the areas of corporate formation, complex business transactions, entertainment law, intellectual property, non-profit law, foundation and church/ministry representation, simple and complex estate planning, and elder law. He has counseled corporations and non-profit organizations in both the United States and around the world.

One of the top 5 “Church Law Authorities” in the U.S. representing denominations and churches in all 50 states and every province in Canada.

In addition to his legal practice, Steve serves as adjunct professor at Regent University School of Law, where he has taught Wills, Trusts & Estates, Law Practice Management, International Business Transactions, and Entertainment Law. He also served as Adjunct Faculty of Regent University’s Graduate School of Communications where he taught Media Law, Policy and Ethics.

Prior to establishing the Lentz Law Group in Tidewater, Virginia, Steve spent fifteen years in the television industry. From 1997-2000, he was the President of Middle East Television. He was responsible for crafting the legal strategy to change the commercial broadcast laws in Israel to permit non-Israeli television entities to run advertising targeted at Israel. Middle East Television became the largest super-station in the Middle East, reaching a potential audience of over 100 million viewers in seventeen Arab countries and all of Israel. Steve functioned as in-house counsel, and appeared either in person or by counsel before the Israeli Supreme Court six times in the fourteen months prior to 1999.

From 1993 to 1997, Steve was the President and CEO of Fit TV, and was instrumental in building the company into an attractive national niche cable network. As in-house counsel, he was responsible for both employment and television broadcast law compliance as well as entertainment contracts. During this time, he regularly dealt with issues related to interstate commercial law and emerging cyber-law issues. He helped craft the strategy to sell the company to Fox Sports in 1997. From 1985-1993, Steve was the Senior Vice President of Worldwide Sales for International Family Entertainment, where he managed advertising sales offices in New York, Chicago, Detroit, Los Angeles, London and Hong Kong. He was part of the strategic management team that led to International Family Entertainment’s successful IPO and later sale to Rupert Murdoch for $1.8 billion.