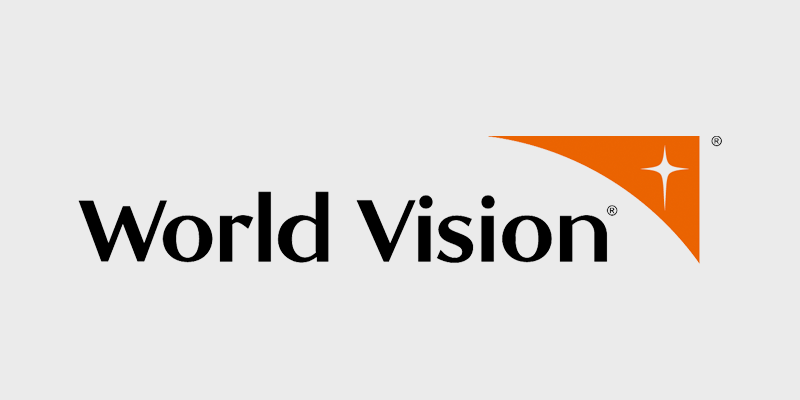 World Vision is an international partnership of Christians whose mission is to follow our Lord and Savior Jesus Christ in working with the poor and oppressed to promote human transformation, seek justice and bear witness to the good news of the Kingdom of God. For over 65 years, we have been walking with the global church and serving our brothers and sisters as Jesus compels us in Matthew 25.

We are passionate about seeing His Church living outside the four walls as a force for good in the world! 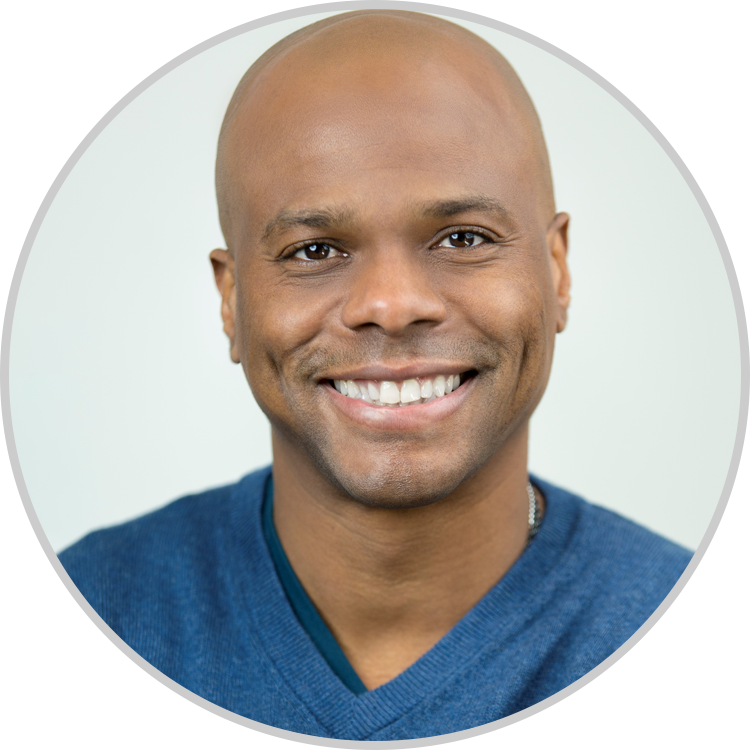 Richard John Reliford aka “RichRel” currently serves as Senior Partnerships Manager with World Vision US on the Church and Ministry Partnerships team. He was born in Chicago, IL and raised in the southwestern suburb of Bolingbrook, IL. He received a football scholarship to the University of Akron where he earned a Mechanical Polymer Engineering degree, served as President of the Beta Beta Chapter of the Omega Psi Phi Fraternity Inc. He has raised three awesome young adults that are all currently entering, attending and finishing college: Twins (TayLore & Richard II (RJ) Reliford) and his youngest TaMya Reliford.

Richard is a bit of a renaissance man with an athletic, artistic (actor, creator and independent artist), advocacy and professional background. His professional background includes engineering, sales, marketing, education, ministry, leadership and prior to his current role he served as the Los Angeles Director for Team World Vision. Richard is also the founder of Mission1Race (We Are Uniquely The Same®), where in April of 2019 & December of 2020 he set out to run 250 miles, visiting 7 missions over 6 days up the California coast for 1 human race to advocate for radical forgiveness, human reconciliation & oneness.

God willing, Richard plans to continue to serve with World Vision while growing and mobilizing his most recent calling to launch this social movement M1R. With a heart for youth, our hurting world and the church, he continues to seek our Heavenly father to use his life for even greater impact, influence and service in the name of God’s love and compassion.