It isn’t love that drives the devotion … it’s survival. We knew the West African town we were surveying was considered unreached, but we didn’t know just how deeply animistic was its culture. Most of the homes we passed lay under the protection of clay-crafted household gods. Upon reaching the city square, we found a female shrine formed from rock standing guard. Wanting to gain an elevated view, I moved to climb a baobab tree but was quickly chided because its spirit would not deal kindly with anyone who dare stand on its branches. In this poverty-stricken community, the voodoo doll and the witch doctor were far from fairy tales; they were community staples.

The most troubling scene, however, occurred near the city center. We watched in dismay as an emaciated man, ribs nearly cracking his skin, sacrificed his remaining scrawny chicken to a stone masquerading as a god. What would cause precious souls, many who are barely surviving in extreme poverty, to offer the little they had? As my mind spun, a local brother softly whispered into my ear, “They don’t love the gods; they fear for their lives.” My heart nearly cracked.

In this town one’s crops wilt and children get sick because he failed to appease a god. A business falters and a house is pillaged because one didn’t counter a spell with the right offering. Living in constant fear, each person walks a daily tight rope, ever trying to hold the gods at bay. It is shocking to watch half-starving people offer much of their goods to the god of the market, before the sale, in hopes that buyers will come their way.

"But how could the gospel penetrate this city where an evangelist was publicly stoned?”

Our hearts yearned for our West African brothers and sisters to experience the love found in the outstretched arms of the true God of the baobab. But how could the gospel penetrate this city where an evangelist was publicly stoned? We knew that words alone would not break the shackles that had long bound lives here, so powered by like-minded churches, we began to build a 16-acre ministry center.

Soon, this city that pre-dates American history, yet still did not have access to clean water, had water flowing in Jesus’s name. Not long after, agricultural and food programs funded by like-minded faith families began serving the starving and addressing the chronic food shortage. Then came the child sponsorship program, releasing little girls who had spent their days walking miles for water into academic opportunities. Mortality rates began to drop as critical care grants and disease prevention training took root in the city. Then it happened …

Mathew 5:16 came off the pages of Scripture and into living color. In this voodoo stronghold, where many say the religion was born, revival broke. Our sports-based disciple-making leagues swelled along with our one known local church partner. Stories of voodoo priests’ children, temple servants, and teens walking miles to access the center began to circulate. In this city of eight to 10 thousand people, more than 1000 of them came out of animism and placed their faith in the grace of Jesus Christ, resulting in eight new churches where many of Vapor Ministries’ staff now serve as lay pastors. Even one of the highest-ranking voodoo priests, who served the President, came to faith in Jesus.

I have seen with my own eyes what is possible when churches, moved by the compassion of Jesus, devote themselves to His mission and unleash the love of God in a world that needs more than to merely survive. 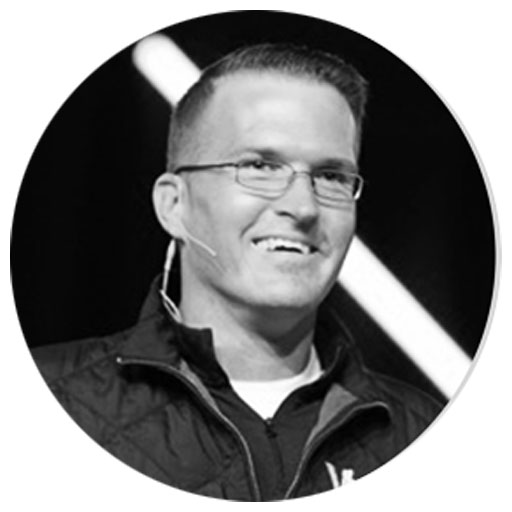 Micah McElveen is the Founder and CEO of Vapor Ministries. In 1995, Micah broke his neck in a near-fatal surfing accident. During the intense recovery period that followed, God began to reshape Micah and taught him that life is but a vapor. In 2005, he spent time in an African slum among people whose intrinsic poverty rocked him to the core. Vapor Ministries was formed with the understanding that life is incredibly short. Its mission is to establish sustainable centers for alleviating poverty and multiplying disciples in third-world environments. To learn how churches are helping those in extreme poverty do more than survive, visit vaporministries.org. 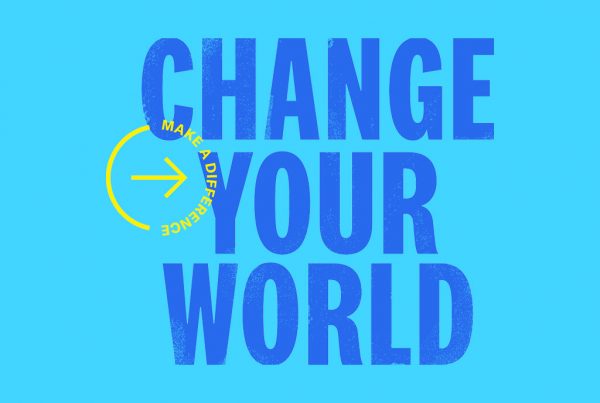 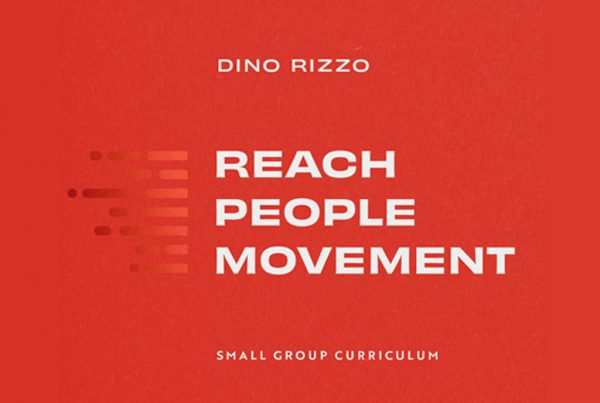 Echo Joy: Meeting Needs One Slice at a Time